On 19 October the Vietnam Film Institute (VFI) in Hanoi  is organizing a ceremony of the transfer of solidarity films from the Medical Committee Netherlands-Vietnam (MCNV) and the European Foundation Joris Ivens. Representatives of the Dutch Embassy, of the Ministry of Culture, Sports and Tourism of Vietnam, the director of the VFI , the director of the MCNV and the representative of the Ivens Foundation will be present when the 45 films will be handed over to the national film iinstute. Afterwards a study meeting will take place for the personnel of the VFI (200 collaborators).

This study meeting is part of a long term partnership between the VFI and EFJI and finalizes the first stage. At the same time this meeting looks ahead to a conference in November 2018 commemorating various jubilees:
50 years of solidarity and support by the Medical Committee Netherlands-Vietnam, founded in 1968, 50 years of the release of the documentary The 17th Parallel, 45 years of diplomatic relationships between Vietnam and The Netherlands. 2018 also will be the year commemorating the TET-Offensive, the May-'68 Revolt  and the world wide solidarity movement against the American War in Vietnam. 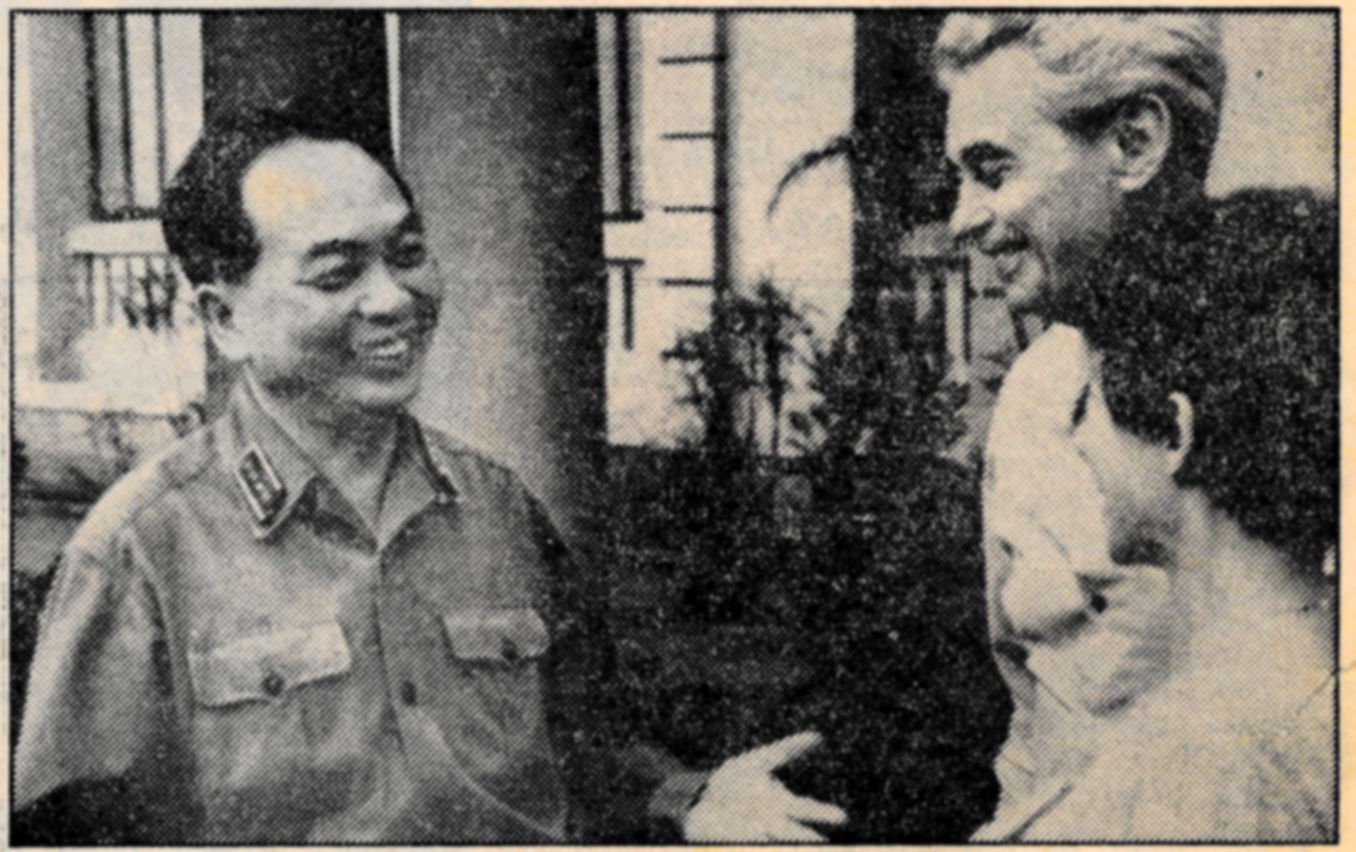 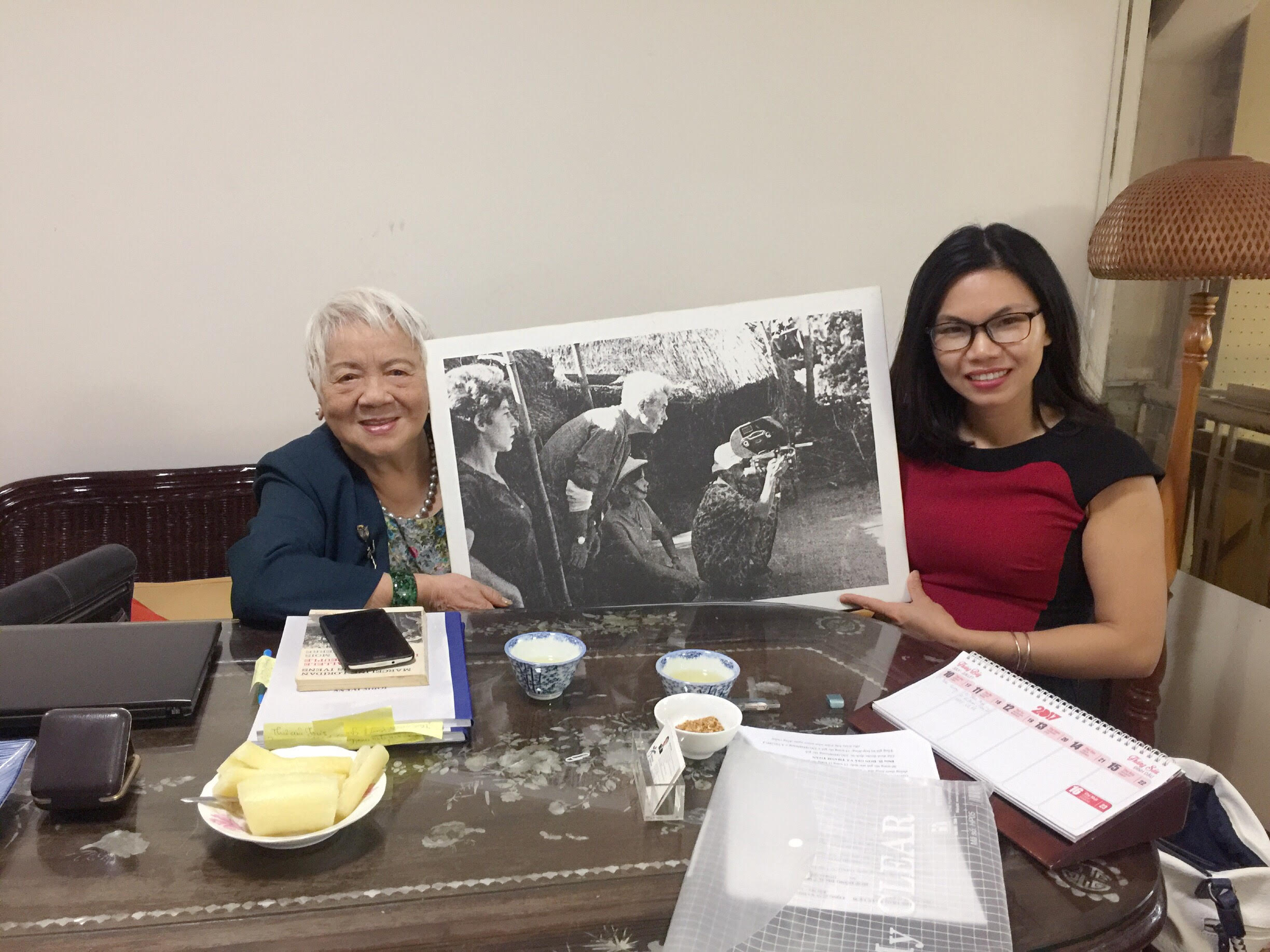