On 30 and 31 October a delegation from Quang Tri province (central Vietnam) visited the city of Nijmegen, at the invitation of the municipality of Nijmegen, The Economic Board and the European Foundation Joris Ivens. Ms. Ngo Thi Hoa, ambassador of Vietnam in The Hague, attended the meetings. In Quang Tri the Ben Hai River is situated on the 17th parallel, where Joris Ivens and Marceline Loridan-Ivens in 1967 shot the long documentary Le 17e parallele. The delegation was headed by mr. Hoang Nam, the vice-president of the Peoples Committee of ...
The Vietnam Film Institute has produced an engaging, short film Quang Tri - 50 Years of Aspiring for Peace. This deals with various forms of solidarity between the Netherlands and Quang Tri province over half a century (1972 - 2022). This film also shows about the work of USA Veterans regarding a culture of peace and portrays Chuck Searcy the chairman of Veterans for Peace (USA) speaking about 'Building a culture of peace and healing the wounds of war'.

It began with Joris Ivens, who not only filmed this most heavily bombed region of the Vietnam War in 1967, but then also supported the solidarity campaign to raise money to send cameras and editing tables to film studios in North Vietnam. During the same period, a group of young people in Nijmegen put together new bicycles to be sent to Vietnam. These bicycles were fitted with medical equipment. There were fundraising events and artists' work was publicly auctioned. This was done in collaboration with the Medical Committee Netherlands Vietnam (MCNV), which had been established in 1968. Today, it is no longer about bicycles, but about high technology, DNA profiling and other innovative forms of support and cooperation.
To watch the short film:
Solidarity between Quang Tri and The Netherlands
In 1972, the MCNV, in collaboration with a number of Universities and NUFFIC, shipped a large complete prefabricated hospital, designed by architect Prof. Carel Weeber, from Rotterdam harbour to Haiphong harbour and from there to Quang Tri province. The first babies born there, twins, were named after Holland: Ha Lan and Lan Ha. Ha Lan was in Nijmegen in 2019 as an economic ambassador with a delegation from the province and got some companies in the Netherlands interested in cooperating with coll colleagues in Quang Tri.
After 50 years, it can be concluded that the initiatives of those days are still thriving, but in a contemporary way. The MCNV is still very active for community health care especially in backward areas. Cooperation with the Vietnam Film Institute and the European Joris Ivens Foundation resulted in conferences, publications and exhibitions. A spin off from Radboud University in Nijmegen, the company SMART Research, is working in Vietnam by implementing their software, which allows large-scale DNA profiling to identify hitherto unidentified war victims.
In 50 years, what started with bicycles in 1972 has reached the level of innovative forms of cooperation and solidarity by 2022. Vietnam is one of Southeast Asia's fastest-growing economies.
Back then, Quang Tri was totally destroyed and looked like a moonscape full of bomb craters. Even now there are daily casualties caused by the landmines of that time. The RENEW project (Restoring the Environment and Neutralising the effects of the War ) financially supported by several Western countries, seeks to find and defuse landmines before they cause casualties. Now in peacetime, the ambitious Quang Tri province is promoting itself through tourism to the this region as Destination of Memories as one of its spearheads. Experience and try to understand the past for a better future.

Further reading: an article written by Ms. Ngô Thị Hòa, former Ambassador of the Socialist Republic of Vietnam to the Netherlands: 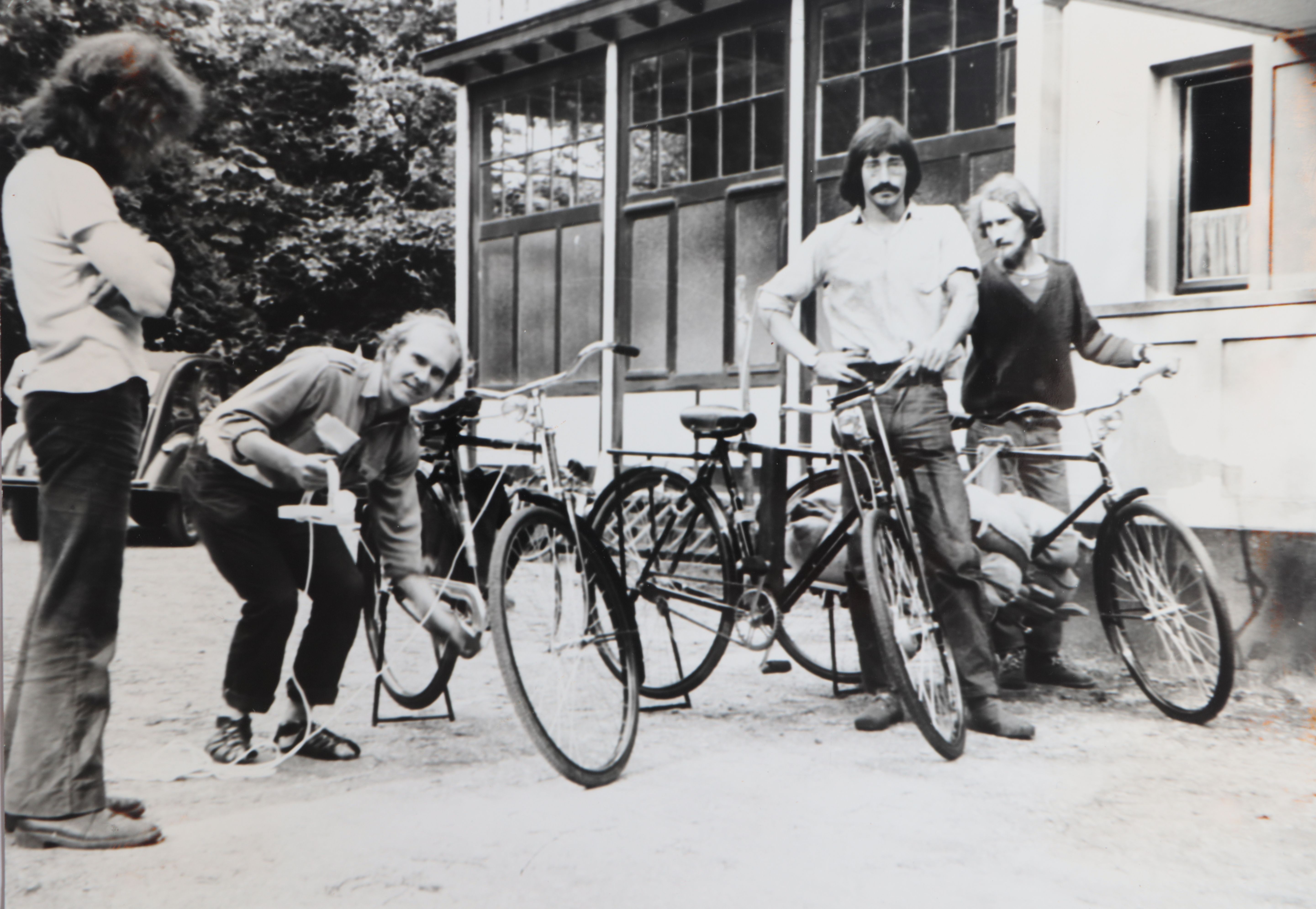 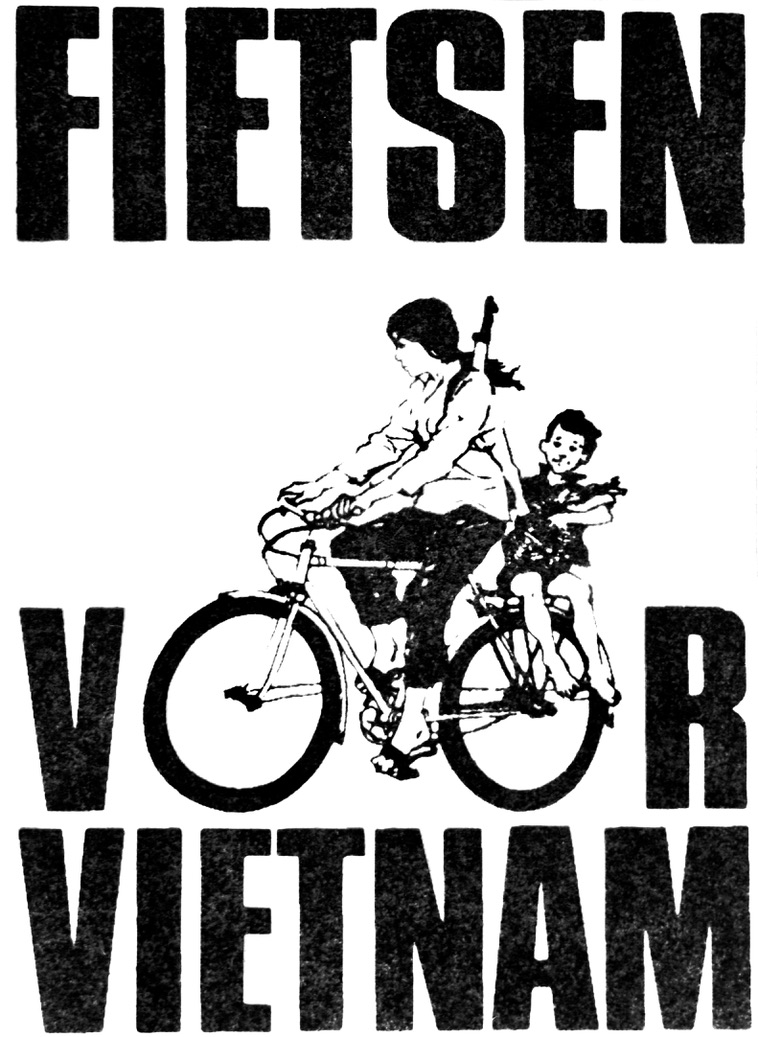 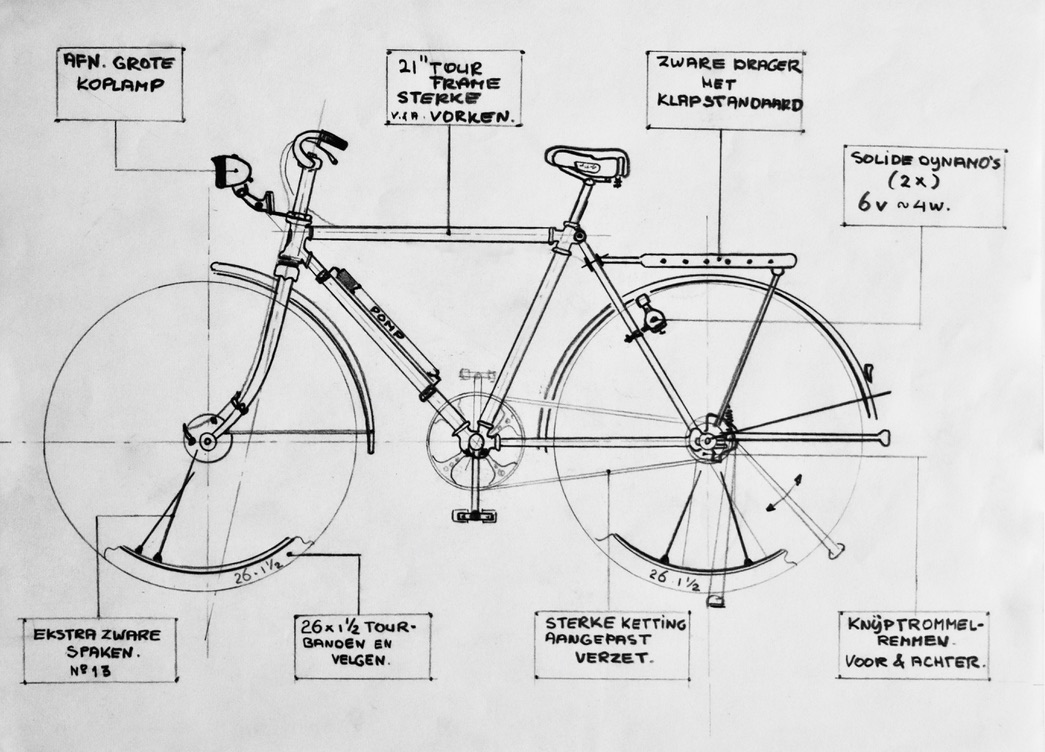 Technical specifications of the new bikes for Vietnam, 1972. 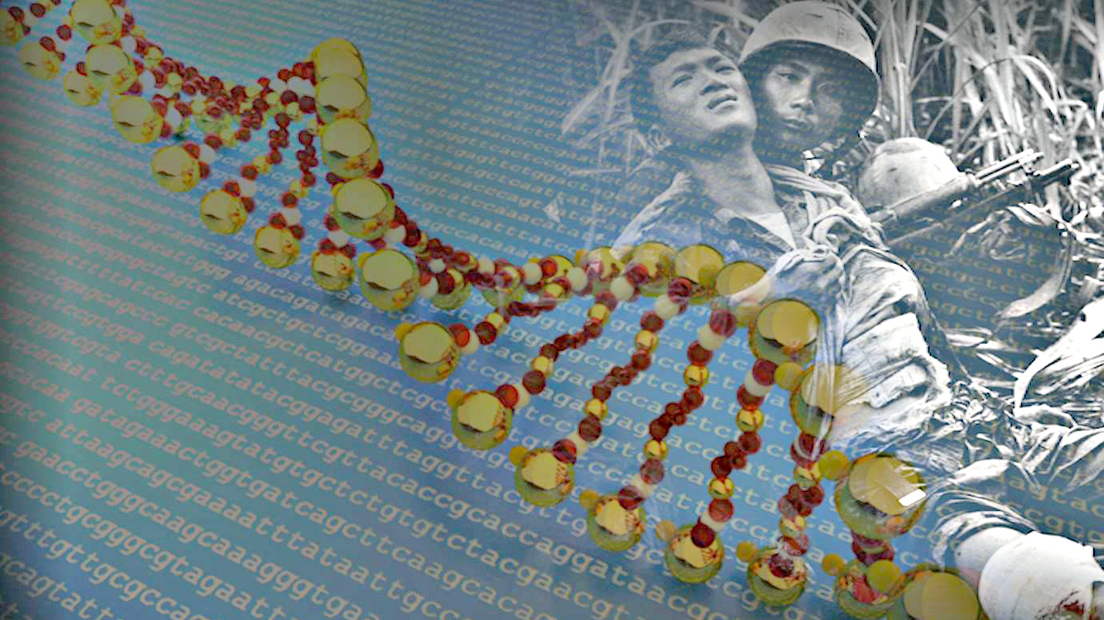 At least 80,000 of the 650,000 unknown victims of the Vietnam War are to get their names back with the help of software from Nijmegen. This is being done on behalf of the Vietnamese government, this Project 150 will take ten years.The DNA software being used is called 'Bonaparte' and was developed by SMART Research, a spin-off of Radboud University in Nijmegen.