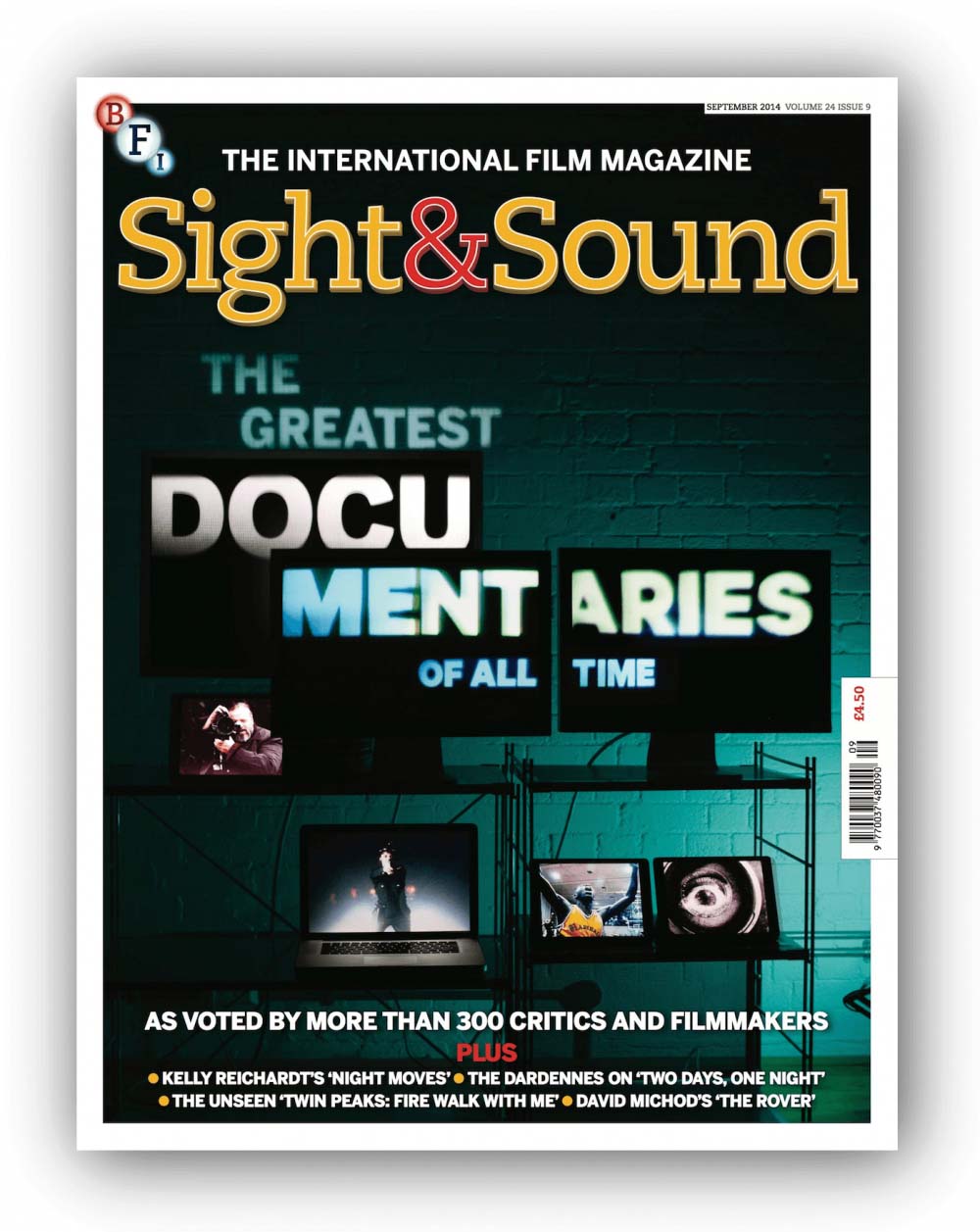 What are the greatest documentaries ever made? The international film magazine Sight&Sound publishes in the September issue 2014 a poll of 340 critics and filmmakers in the search for authoritative answers. In this list a remarkable number of 11 Ivens’films were voted.