Joris Ivens: 'Around the World in 80 Films'

Almost 30 years ago jaar Ivens himelf was present at the opening of a cinema in the Nijmegen filmtheater Cinemarienburg. On 15 September again a new Joris Ivens cinema will opened at the present art house/filmtheater LUX (250.000 visitors a year). This cinema is part of Studio LUX, a new  wing of the building especially dedicated to a national pilot, a pioneering film educational HUB with film lab.

Pien Houthoff, director of film theater LUX in Ivens'birthplace Nijmegen, took the initiative of calling this cinema - the 8th film room inside LUX- after Joris Ivens. Next to the opening ceremony a film exhibition 'Around the World in 80 films' and a film program will be presented in September in collaboration with the Ivens Foundation and with the support of Marceline Loridna-Ivens.

The exhibition shows photos of Joris Ivens and all kinds of partners, filmmakers, artists around the world, like Sergej Eisenstein, Luis Bunuel, Fedrico Fellini, Pablo Picasso, Robert Flaherty, Ernest Heminway and others.
The entrance to the exhibition is free. For more information: www.lux-nijmegen.nl/expo. 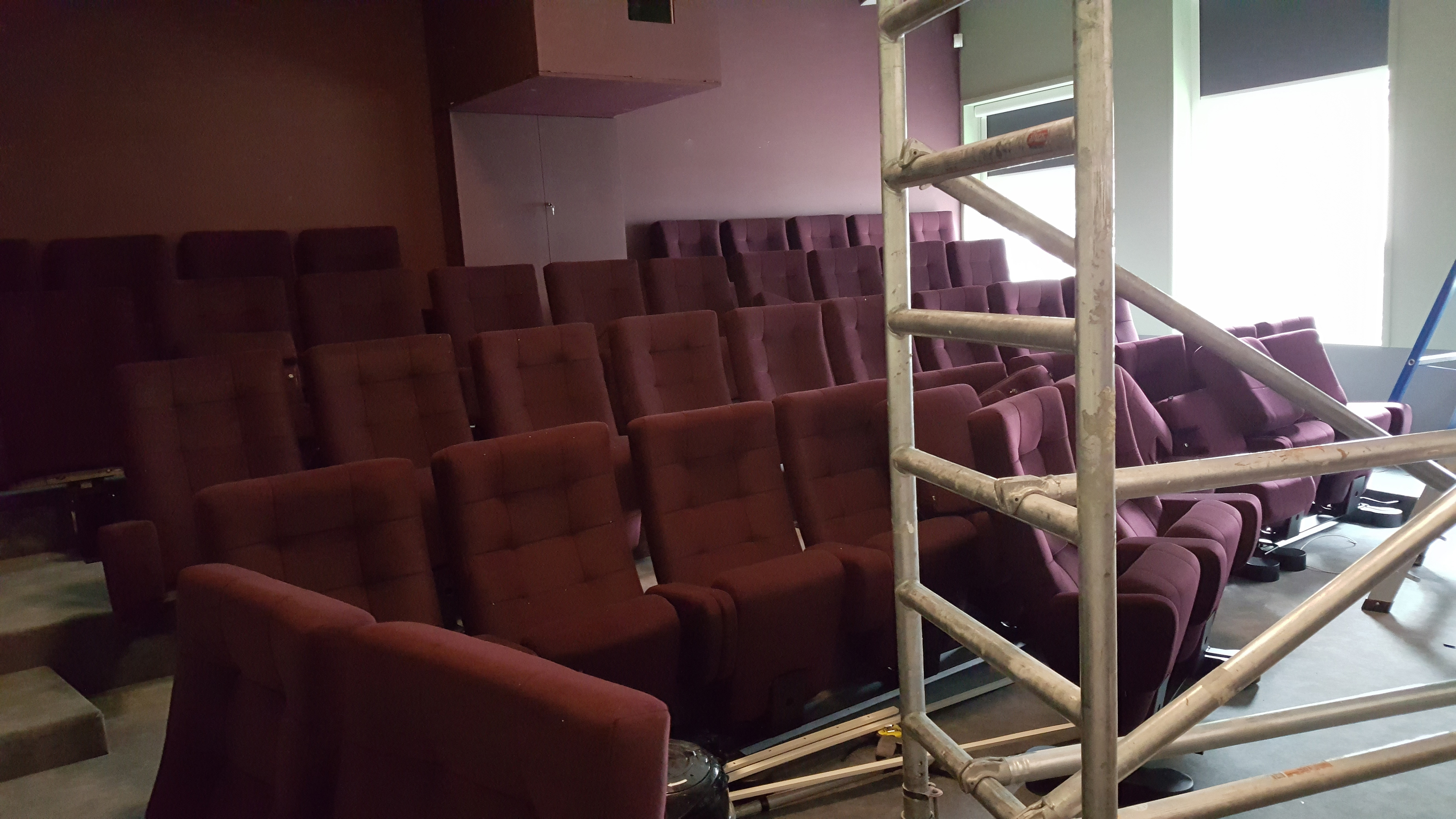 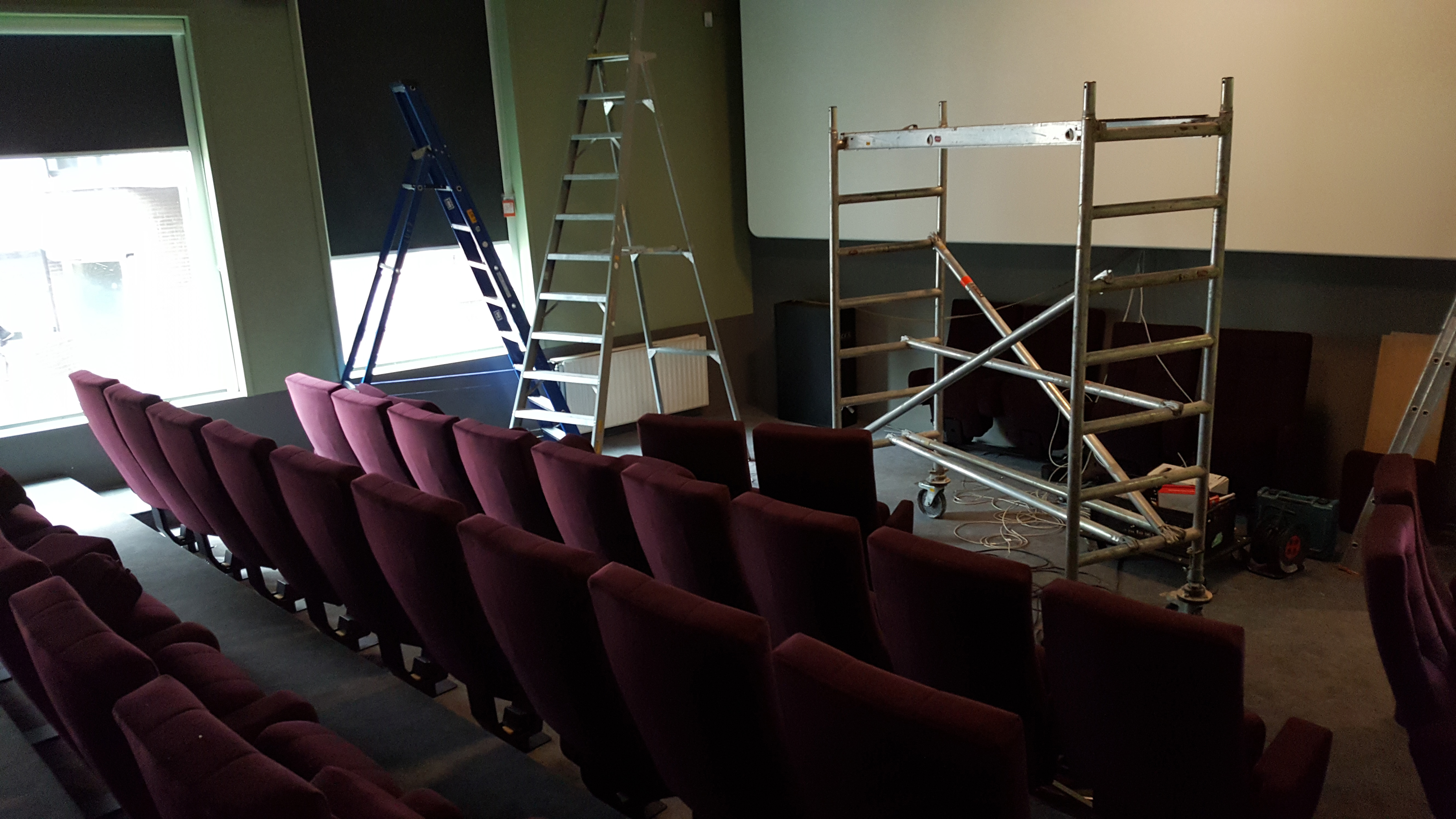 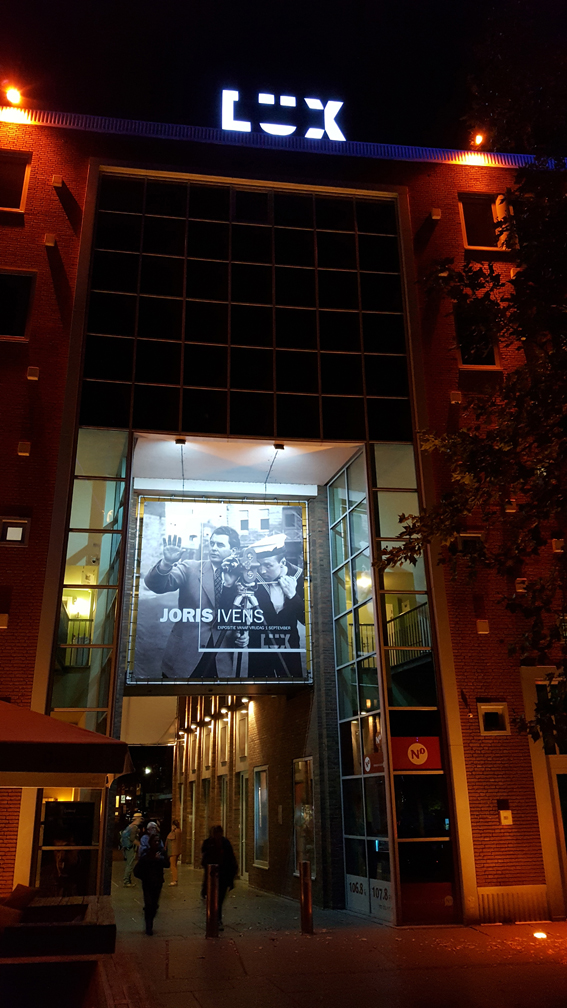