The winner of the 2017 Prix Joris Ivens/Joris Ivens Award at the International Documentary Film Festival Cinéma du reel in Centre Pompidou, Paris, is young Syrian filmmaker Yaser Kassab with his second film On the Edge of Life / Ala hafet al-Hayat (45’). The award for debute films is granted with 7.500 euros by Marceline Loridan-Ivens, Les Amis du Cinéma du reel and CNAP, The National center for Viusla Arts (Cnap).

On the edge of life

Closer!... Further away… Now, it’s out of focus, go back… Now you’re too far away!” The impossible visual accommodations that the filmmaker’s father tries to reach in front of his webcam during their Skype conversation is emphasised in this autobiographical chronicle of an uprooting compounded by grieving. Can Yaser Kassab find the right distance to Syria, which he left under the bombs and where his brother has been killed by shrapnel? Unheeding of his entreaties for them to also leave, his parents, devastated by their grief, go beyond trivial conversations and confide in him, as they would doubtless never have done in other circumstances. As refugees in Turkey, the filmmaker and his wife have found a job there which lends the film its strange setting: the semi-deserted highway stop that they run together reflects their existential emptiness. Mixing his online conversations and fragments of his filmed diary, Yaser Kassab lays bare an “I” torn between excessive drama and an eventless quotidian. This interweaving convincingly – and honestly – recreates the very essence of exile: a life “on the edge of life, out of time and space”. (Charlotte Garson) 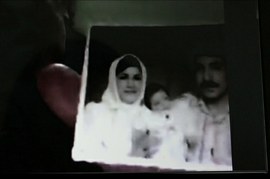 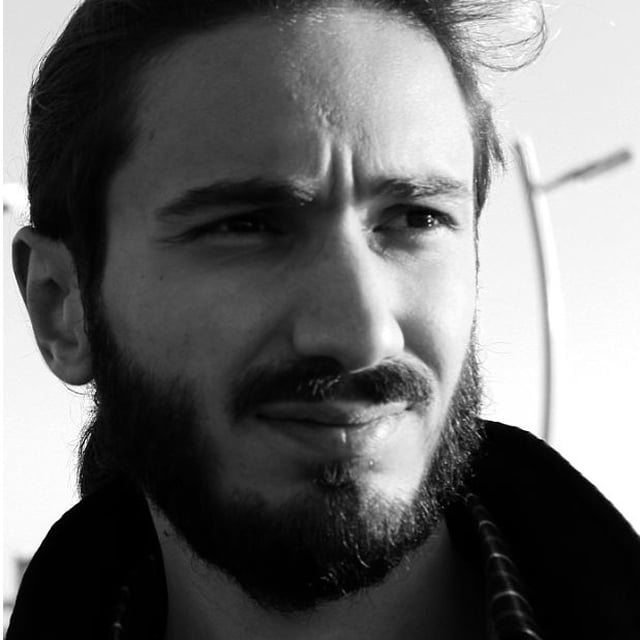