When touring in Latin-America a Dutch couple went to a campingside in Argentina, where they met a Roma family, called Lavarovich. Once this family noticed their neighbours were Dutch they started talking about their family history: a long time ago, a wellknown filmmaker from The Netherlands made a film about them! This was at the time they were part of the small circus of Todorovich in Chili. Indeed fifty years ago, in 1963, Joris Ivens filmed 'the smallest circus' in the world in Valparaiso. He called this short film Le petit chapiteau. Excerpts of this short film were included in ...à Valparaiso. The grandmother, now 82 years old, remembered Ivens and she even could show small excerpts from this film! It is a small world after all. 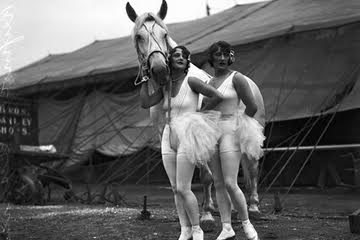 A historical photo of the Todorovich family circus.

The Todorovich family originates from Rumania. Around 1900 they started travelling around France, England and Spain, before they emigrated to Latin-America. Also there they wandered around various countries before they went to Chile.
In autumn 1962 Joris Ivens, on the invitation of Salvador Allende, started filming in Valparaiso with a crew of film students of the University of Santiago de Chile. This film was filmed as a mosaic of ensembles, themes and subjects. The circus act attracted a lot of emotions of the audience, which were filmed by Ivens. The film ...à Valparaiso received awards from the filmfestival of Oberhausen and Bergamo. 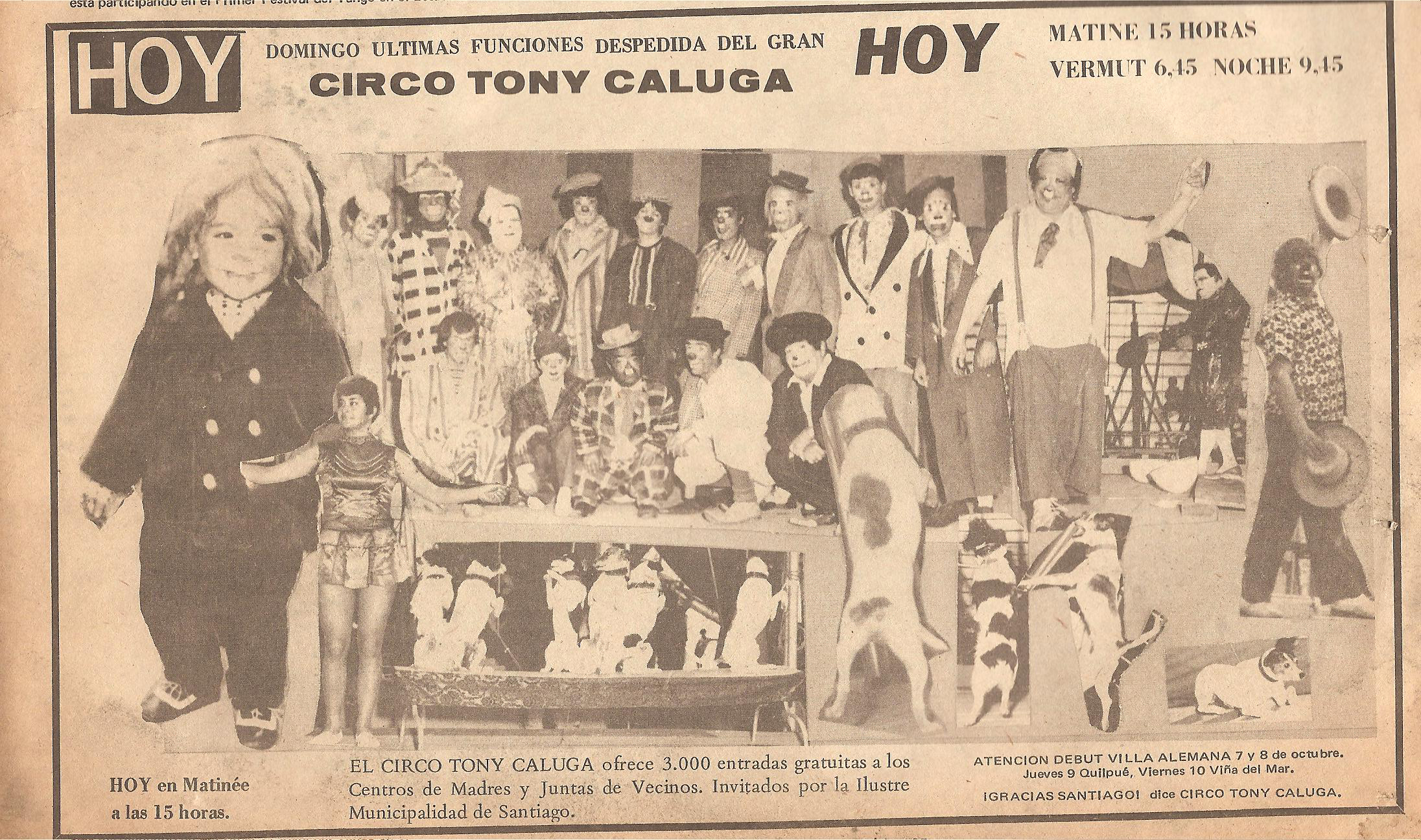