On Monday July 25th the Vietnamese Minister of Culture and Tourism, Mr.Nguyen Van Hung, opened an exhibition in the Quang Tri Mine Action Centre (QTMAC) and Restoring the Environment and Neutralizing the effects of the War (RENEW). about Joris Ivens and the Medical Committee The Netherlands-Vietnam (MCNV). The Ivens Foundation in close collaboration with the Vietnam Film Institute created the panels about the relationship of Joris Ivens and Marceline Loridan-Ivens with Vietnam between 1965 and 1970. Their support of the liberation strug ...

On 21 February a multimedia concert by the young Cologne music ensemble Electronic ID will be performed in the framework of the controversial exhibition ‘Gurlitt: Status Report Nazi Art Theft’ including Ivens’Rain (1929) in the Bundeskunsthalle in Bonn (Germany). The theme of the concert is ‘Inside Exiles’

Exhibition ‘Gurlitt: Status Report Nazi Art Theft and its consequenes’
News that the Bavarian Public Prosecutor’s office had seized the art collection of Cornelius Gurlitt (1932–2014), caused an international sensation when it was made public in November 2013. The 1500 works that the reclusive son of the art dealer Hildebrand Gurlitt (1895–1956) had inherited from his father raised suspicions: had they been looted by the Nazis before and during the Second World War?

To investigate these suspicions, the German government provided the funding necessary to conduct further research, while Cornelius Gurlitt agreed to restitute any work identified as looted. Thus far, four works have been returned to the heirs of their lawful owners. Gurlitt, who died in May 2014, bequeathed his collection to the Kunstmuseum Bern.
The research is quite complicated, until now only six out of the 1566 art works have been proved to be a real Nazi Art Theft. Others are certainly not, like the painting of Claude Monet ‘Waterloo Bridge’(1903), which was selected for the promotion of the exhibition. In this way the title of the exhibition looks rather overdone. In Bern the 200 exhibited art works focus on the theme of ‘entartete Kunst’, the negative label of Nazi propaganda for modern art. In Bonn 250 art works are shown with a lot of background information about the complicated art trade in the Third Reich. 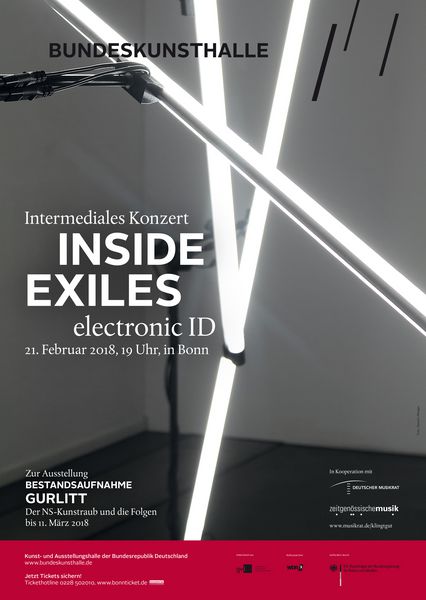