The traditional view on avant-garde in the arts during the 19th and 20th century was limited to artists in the Western world, with Paris, Berlin, Moscow and New York as its capitals. In a rapid globalizing world, in which West and East, North and South are much more related, this view doesn’t hold. A new book of Liang Luo sheds light on a striking example of such an international network of avant-garde artists.

Protagonist in her book is the Chinese playwright and activist Tian Han (1898-1968), who became related to Joris Ivens and Paul Robeson, thanks to a song he wrote to support the resistance war against the Japanese invader. This song ‘March of the Volunteers’ became so popular that Ivens used it for his documentary The 400 Million (1938). This song was labelled by Ivens with much foresight as being the national anthem of China. In fact a decade later it became the national anthem after the victory of Red China. Ivens met Tian Han in April 1938 in Hankou, at the moment Tian Han was bureau chief in charge of propaganda in the United Front of the Nationalists and Communists in Wuhan. He personally welcomed Ivens when the Dutch filmmaker, together with Robert Capa and John Ferno, returned from the Tai’erzhuang war front, where they shot footage about the battle between the Chinese and Japanese. According to Liang Luo the international network of avant-garde artists like Ivens, Hanns Eisler, Bertolt Brecht and Tian Han shows a deeper intellectual connection. She calls them the ‘1898-generation’, because all were born in the same year. Their lives and artistic development show a similar trajectory. ‘The Avant-garde and the Popular in Modern China’ explores the way these artists invested in politics and the pursuit of the avant-garde came to terms with different ways of being ‘popular’ in modern times. Liang Luo is Associate Professor of Chinese Literature and Culture at University of Kentucky and board member of the European Foundation Joris Ivens. “Skilfully written, concise and insightful, this book deepens our understanding of performance culture by productively connecting politics, popular culture, and aesthetic theatre to explore the multi-cultural influences and national and international contexts that fostered the spirit and temperament of Tian Han and his generation of artists’. Xiaomei Chen, University of California, Davis.
‘The Avant-garde and the Popular in Modern China. Tian Han and the Intersection of Performance and Politics’, The University of Michigan Press, www.press.umich.edu ISBN 978-0-472-07217-0 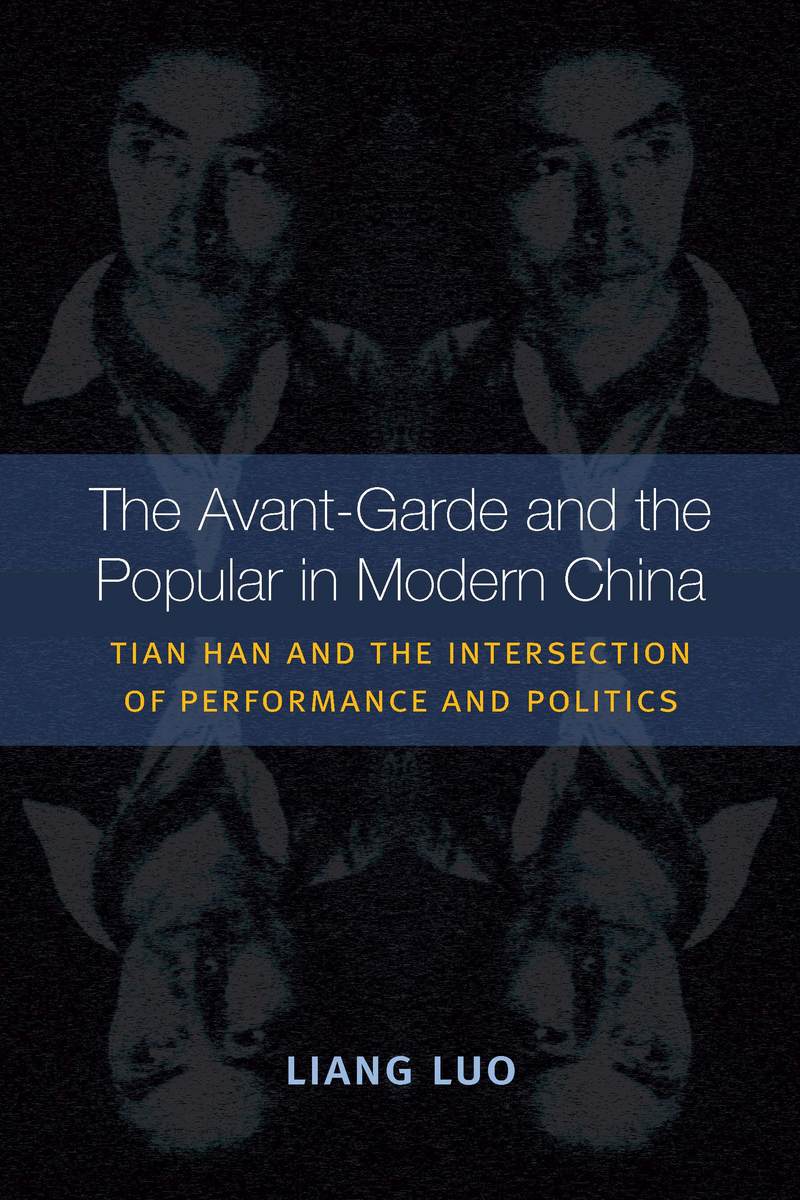 Cover of the book on Tian Han, the national and international avant-garde. 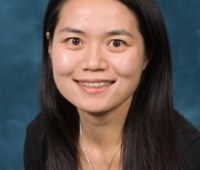