A woman at her dresser. Suddenly her lip-stick, combs, hair dryer, curlers and other make-up stuff disappear in a blast. Also her negligee flies away, leaving her screaming in her corset, upset and shocked. This unusual sequence in a Joris Ivens film is part of the publicity film for Shell Development Company: Oil for Aladdins Lamp. The sequence can be seen on YouTube in a 1949 version, in which the footage of Ivens’ original from 1941 has been included almost entirely, although in a re-edit and except from parts about warfare.

The focus in the 1949 version of Oil for Aladdin's Lamp changed from war efforts into the suburban consumers paradise of the middle class after WW-2. Ivens wasn't involved anymore in this 1949 re-edit. An enormousamount of gadgets are demonstrated in which oil derivates, produced by Shell, were presented. Joris Ivens always claimed that he only directed the pre-fab script and he even never took notice of the final result of the original 1941 version. Whether this is true or not, cannot be traced. Fact is that Ivens made various publicity films and also in this Shell film some of Ivens’ characteristic features can be seen. Superimposition of machine parts like in Philips radio, emphasis on research and development like in Creosote, thracking through the laboratory like in l’Italia non è un paese povero, and even the funny sequence of the scientists making fun of all chemist formulas can be traced in other Ivens’ films.
Ivens was raised in a family dedicated to chemistry, because without thorough knowledge of chemistry and physics it wasn't possible to make photos. Ivens even studied chemistry in Germany as part of his studies in photography.
His admiration for technological progress for the benefit of all people was one of his main items during his film career. But Ivens himself never had a drivers licence. He could ride on horse back. 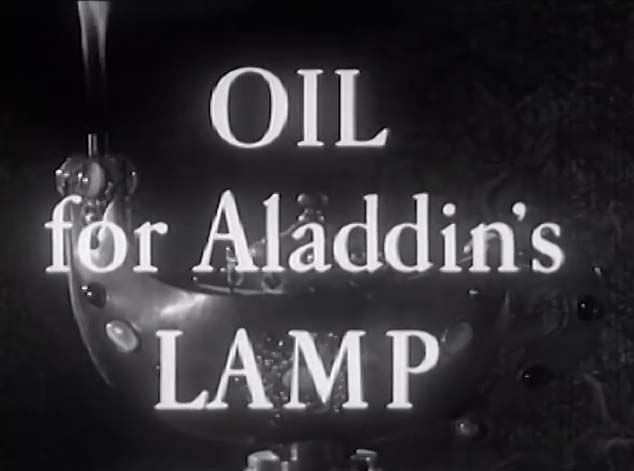 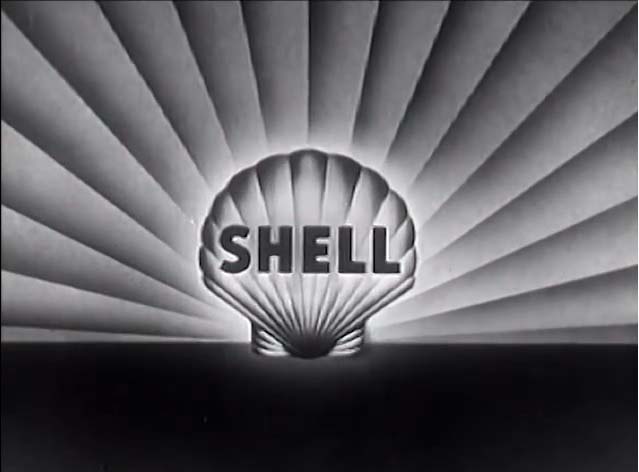 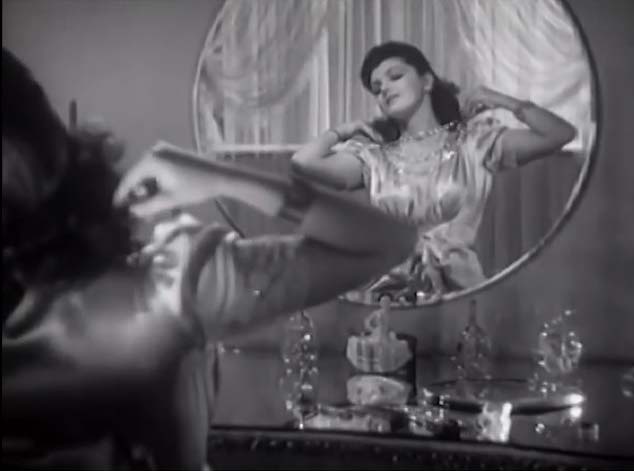 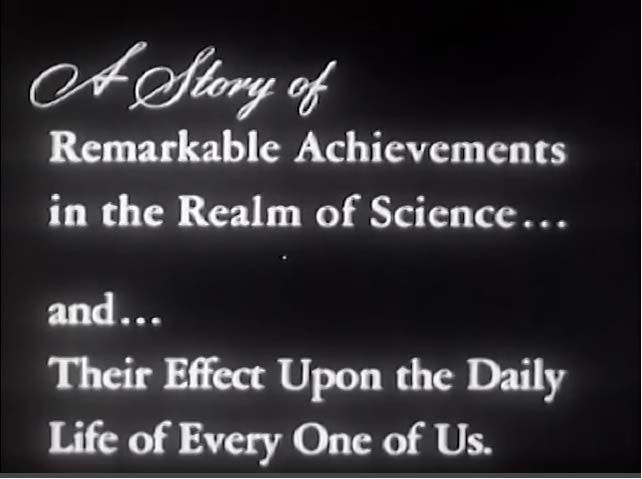