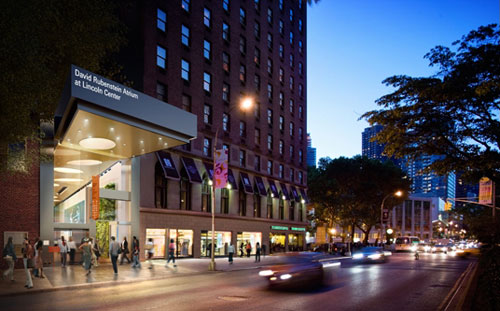 On Friday 16th the Collegium Novum Zurich will perform a programme 'Live Music & Silent Films'. One of the silent films is Rain (1929, Joris Ivens/Mannus Franken) and the score Hanns Eisler 'Fourteen Ways to Describe Rain' (1941).

A fixture of the Swiss music scene since 1993, the 20-piece ensemble Collegium Novum Zurich makes its U.S. debut performing over short silent film masterpieces. Don’t miss the rare opportunity to hear original and new soundtracks to Dada classics, Hanns Eisler’s best scores with the documentaries they were composed for, and the U.S. premiere of Iris ter Schiphorst’s composition for the American avant-garde film of Edgar Allan Poe’s story, The Fall of the House of Usher.

The Fall of the House of Usher is made possible with the generous support of the Jörg Schneider family.